Unemployment turned out to be a blessing of sorts. Brian had the opportunity to make the house livable by the end of our lease; something that would have taken much longer while working. About a week or two after we moved in (boxes and furniture still all piled high in a few places on freezer paper while the floors dried), Brian finished installing the wood floors and preparing and painting the drywall in the last two rooms. We had a slight moment to breathe between all the projects and chaos. Unfortunately, I did not take any photos of the house with all of our belongings stacked everywhere, but if I had it would have looked like something out of a Hoarders episode. Cora spent much of her time playing safely in her Pack ‘n Play, in her baby carrier while I transported her around, or with me outdoors – usually digging in the dirt and dreaming of our garden.

The week we moved in I found out that I was expecting. Soon after this discovery, I began experiencing many of the common rites of pregnancy: nausea, heartburn, and fatigue. The kitchen cabinets had some interesting issues that caused me to develop more sickness if I remained around them for very long. Our bedroom is upstairs, while the only bathroom in the house resides downstairs, so I kept a bucket next to my side of the bed for any problems with keeping my supper down.

We had just managed to allow the floors to dry, moved most of the furniture into the remaining rooms, and unpacked the essentials before we had our first guests – some of Brian’s family. A few days later we welcomed some visiting friends. After our company left, I spent much of my time caring for Cora, fighting the queasiness, and attempting to unpack and organize. Cora and I experienced a nasty, lingering bug of some sort; requiring lots of rest and tissue paper. We soon realized that a kitchen remodel needed to be one of our next priorities. It was about this time that Brian got a phone call, altering our situation yet again. 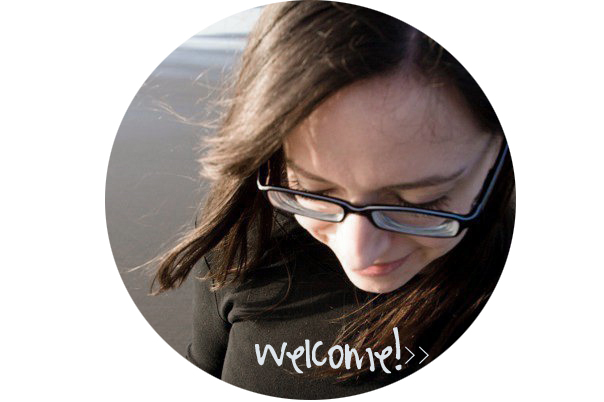