We had given up looking for a house. After searching for quite a while, even putting in an offer on one home, it seemed like we just couldn’t find what we were looking for. We were not afraid of buying something that needed work, and hoped to find a home we could invest in and add value to. Things seemed to be going slow, and we had just welcomed our first baby into the world, so we consigned ourselves to renting. We continued to save, and planned to use the money for paying off the remaining student loans, which would allow us to be debt-free. We signed a year lease to rent a condo and settled in, for about 5 months.

I often find it amusing how God works when we give up. He seems to wait until we have exhausted every last effort in our own strength, and collapse drained and helpless. Once we decided that buying a house was not an option for us at the time, an investment property surfaced. A friend of my husband let us know about a house that had just become bank-owned. It was not on the market yet. We had saved enough to pay for the student loans, and did not want to step into a mortgage. So, we decided to offer the bank what we were able to pay (the amount we had set aside for student loans), and did not really expect that they would accept our proposal. We told them it was all we could do. No negotiations. They had a week to decide. A few days later we got a call that they accepted our offer. Later that week we brought them the check and finished up the title transfer. The house was ours. We used our savings and purchased our first home.

As we turned the key to our new house and stepped inside, I was not sure what we had gotten ourselves into. This was a major fixer-upper, but it was ours. It had good bones. The first thing I did was plant a garden. 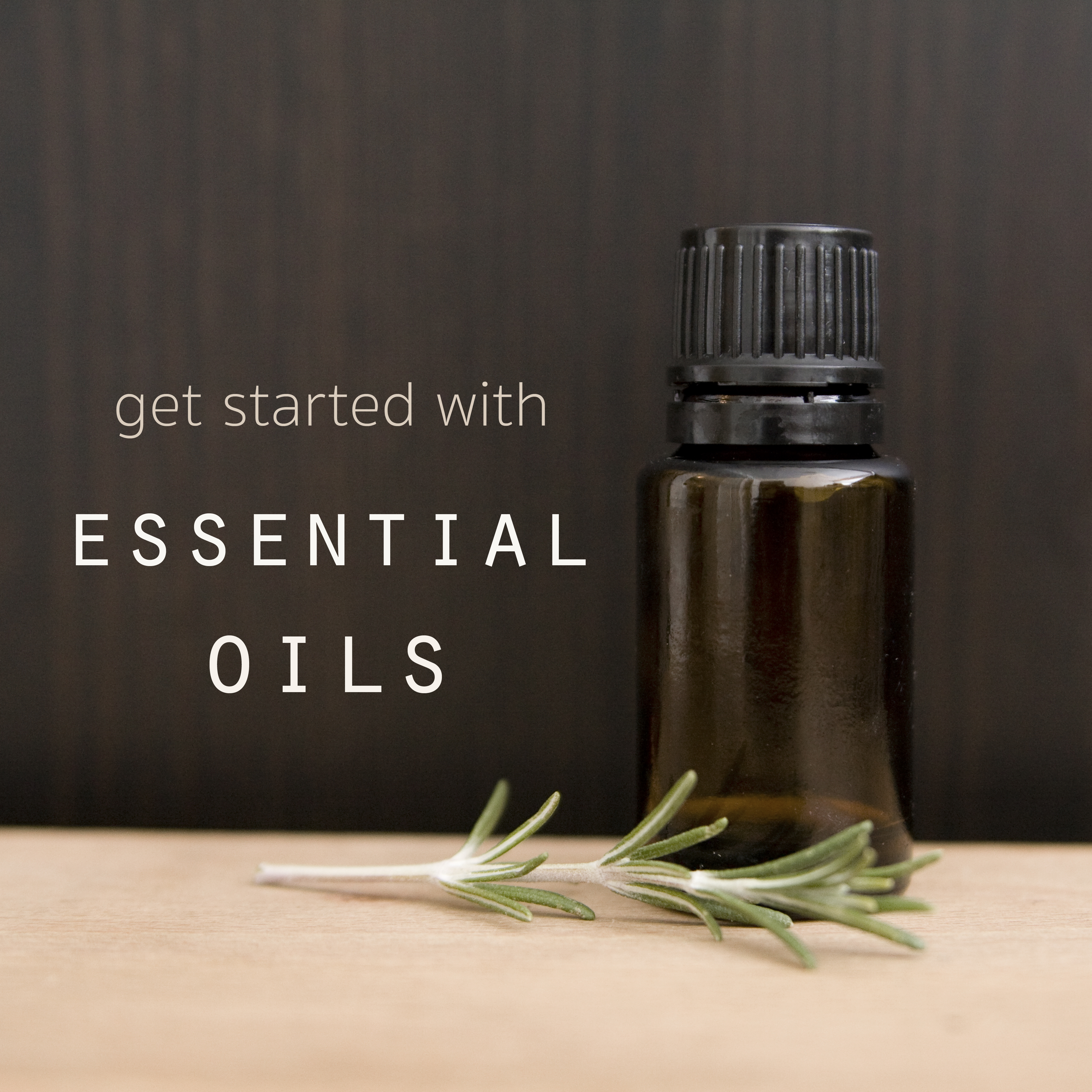 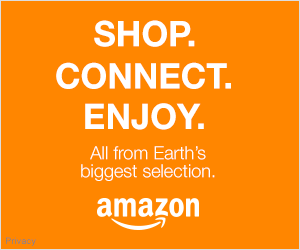